Robert Gustave Mouzillat was born in Suresnes in 1913 and died in Paris in 2010. As a young man he had a mixed career. He started in industry and after passing the Civil Service entrance examination in 1938, joined the French Ministry of Internal Affairs. From 1941 to 1944 he was active in the French Resistance. In May 1945 he was a member of the French Delegation under General de Gaulle and attended the first peace conference in San Francisco. He had a dual interest in education and research. In 1947 he became a director and participated in the development of publishing company Pan Books.

With the support of the board of Pan Books he developed a means of exploiting a new printing technique, combining text with images. This took him into the use of the photographic process in printing. He later formed a company, of which he was the sole owner, to conceive and develop a camera to produce precision three-dimensional photographic images, identical to those recorded by the human eye. The camera, which has itself not been overtaken by modern technology, produced colour positive images.

In 1958 his two-lens camera was presented at the Brussels World Trade Fair where it was awarded the Bronze Medal. The publicity afforded by this success attracted the attention of Professor Roger Heim of the Museum of Natural History in Paris. The exceptionally high quality of the images he was producing led to an approach by Paris Match to publish images of the Arnold Palmer golf swing, in conjunction with a series of articles “Improve Your Golf with Arnold Palmer”. The 12mm x 15mm original images from the camera, used by Paris Match, were reproduced in a very much larger format, in Issue No. 761 of 9 November 1963. This demonstrated their capacity for enlargement.

In 1964 Eastman-Kodak, who were providing and processing all the film, made an approach to purchase the camera and the associated technology. In 1965 France-Soir made a similar approach. However Robert Mouzillat refused both their offers and continued with his research and development, which was all that interested him. Between 1989 and 1996 he worked on the development of 3D television, with the High Definition Image Processing Department of the Centre for TV Transmission and Communication Studies in Rennes.

This eventually resulted in a successful demonstration in Paris of a
3D television system. His work with Professor Heim attracted the attention of other departments in the French Government, thus began a collaboration with the Cancer Institute of Villejuif, recording surgical techniques, and also with the audio visual Section of the Department of Youth and Sport, as well as the National Education Institute and the International Office for Sports and Physical Education. Eventually under the guidance of M. Marc Cantagrel the use of the camera was adopted by the French National Education System.

During all these collaborations and associations, Robert Mouzillat was making and storing photographic images over a very wide range of subjects. Many of these images are exclusive, simply because they were obtained with Ministerial Consent, as part of the work he was doing for the French Government, in circumstances, and with permissions, not normally available (e.g. the interiors of the Elysée Palace). 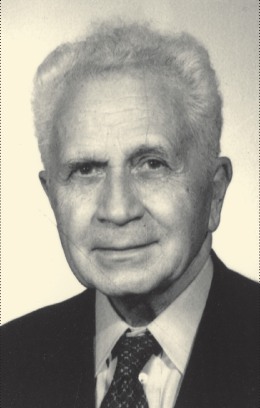 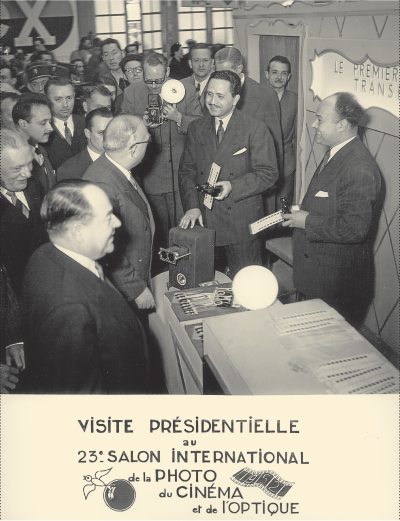 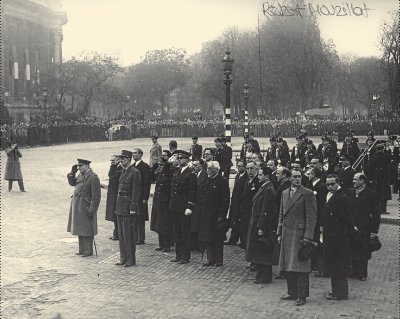